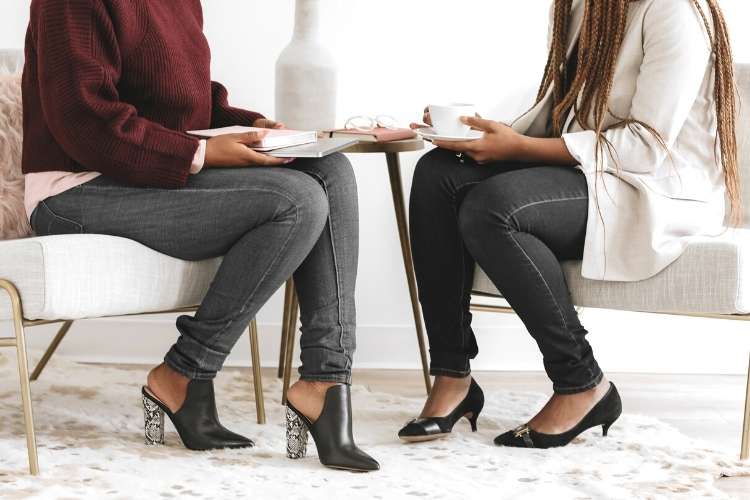 Human interaction is a normal part of every day life, but sometimes our interactions with people can be down right exhausting. We all know a few of those people who just leave us drained and wanting to run away from them. The people who just suck the life out of you like an energy vampire.

Toxic people may just be those who complain all the time and bring you down, but it might also be people who try to manipulate, intimidate, or control you. You might recognize these signs of a toxic relationship, these are the kinds of people to create boundaries with.

It’s important to set boundaries with negative people and protect your energy.

When I talk about protecting your energy it means protecting your mental and emotional state. We can’t control what other people do, but we have responsibility for the way we respond. We can control our internal state and create boundaries that protect us from the energy vampires, even when we can’t escape an external situation.

In these suggestions we’re going to discuss both internal shifts you can make so that you are not affected by someone’s toxic behavior, as well as external things you can do to set boundaries between you and negative people so that whatever crappy energy they are putting out doesn’t reach you.

Both are important parts of creating healthy boundaries and protecting your energy.

Changing aspects of our lives isn’t just about changing our outer reality (what we an see, hear, touch, etc) but what’s going on in our heads.

A shift in the way you think, or perceive someone’s behavior, can be all you need to put up that mental boundary against negative people. But, we’re going to talk about practical ways to distance yourself from these energy vampires too.

How to Set Boundaries

Deal With Your Triggers

Sometimes the reason someone sets us off is not just because their behavior is annoying or toxic, but because we see some part of ourselves, a part we don’t like, reflected in the other person.

I know this is not what we like to hear, but looking at your own baggage is important.

One way to do this is through shadow work. This is a psychological term coined by Carl Jung that basically means looking at the parts of yourself you aren’t really aware of and acknowledging them so that you can heal old wounds and fully express yourself in a healthy way. Learn more about how to do shadow work.

If you can identify what’s triggering you and then deal with that issue, you won’t be triggered by that behavior in other people. The annoying things they do will just slide off your back instead of burrowing under your skin.

We make split second reactions all day, and it’s easy to instantly have a negative reaction to someone without thinking about if your response is the right one.

Our reactions can become habitual. If someone tends to set us off on a regular basis then we may fall into a pattern of overreacting even if the situation doesn’t warrant it.

Or we may be feeding off the drama, even if it’s ultimately toxic and harmful to us.

Sometimes it can be good to step back and analyze our reactions. Ask yourself questions about your response.

It might take some practice to learn how to temper your reactions, but keep trying. Moderating your response to toxic people is a way to take back your power and put space between their actions and your mental health.

‘No’ can be a powerful tool in setting boundaries against toxic people and situations.

Saying no can be hard, especially for women who are often taught that we need to be people pleasers, and put other people’s comfort above our own.

Identify what situations make you uneasy and start saying no to them. It can feel uncomfortable at first, you might feel guilty all on your own or other people might try to guilt trip you. Be firm, remember that your comfort and emotional health is important too.

When a needy person in your life calls to complain for hours either tell them that you have to go, or you can be real with them and tell them to spend that time and energy fixing their problems instead of complaining about them.

When that person who tends to take without ever giving back calls to ask for a favor tell them you’re not available.

You can learn how to say no with personal policies. This is a great way to set boundaries around particular situations, so that when they come up you are already equipped with tools to put space between you and that person.

Feeling compassion doesn’t mean you excuse, enable, or condone toxic behavior, but that you are taking away their power to hurt you.

Having compassion for someone who upsets you can put up a barrier between their behavior and an emotional response from you.

Understand people can be mean as a results of unaddressed pain. Many people who are abusive were abused in childhood. People who are habitually negative, critical, mean, etc may learned these behaviors from authority figures in their past and never learned how to break that cycle.

A lot of people go through life only half aware of their thoughts, beliefs, and actions. Self-awareness is like the difference between watching a movie and being in the movie.

When you become aware of your own behavior and patterns and then learn to see other people’s patterns, you can watch what’s happening from a more objective position (being outside the movie), instead of taking everything personally (being in it).

When you change your perspective you can stop someone from draining your energy, and make it easy to put up that boundary between you.

Block Them on Social Media

Sometimes to just have to keep yourself from seeing someone’s toxic bs on social media. Either unfriend, mute, or block them.

Yes, even family members. You don’t have to see your racist, homophobic, bigoted relative’s disgusting comments on Facebook or get into arguments with them. They aren’t going to change and engaging with that will only stress you out. I know this from personal experience (deleting my personal Facebook was great for my mental health).

If they confront you about it be blunt, tell them it’s because they post awful stuff that you think is morally wrong and leave it at that.

If they don’t like it then they need to change, not you.

A mental trick that can help reduce the impact of negative energy is visualizing a protective bubble surrounding you.

It might sound crazy, but the mind is a powerful thing. If you decide that you are shielded from outside influences then that energy will bounce off you.

In the morning as soon as you wake up sit for a minute and visualize a barrier around you. It can look any way you want, like a iridescent bubble or a gold force field. See it surrounding you and set the intention that no matter what happens that day you will be protected.

You can also choose a mantra like, “only love can enter my space” and repeat that when you feel like someone’s emotional toxic waste is leaking into your bubble.

With some people the only way to block their nonsense is by cutting them off from your life.

That can be a really hard thing to do sometimes, especially when your relationship was good in the past but has now devolved into something that is toxic or harmful.

It’s even harder to set healthy boundaries with toxic family members or to end a long term relationship.

Some people can compartmentalize and ignore the bad side for the sake of family peace, but that only prolongs the harmful patterns.

If you can it might be healthy for both of you if you explain why you need to end the relationship, instead of just ghosting them. You might start with “I care about you but this relationship has become very toxic and I need to end if for my own mental health.”

You don’t have to elaborate or give excuses. Don’t get sucked into an argument. This isn’t about punishing them, it’s about caring for your needs first.

They can take it or leave it but at least you’ll have said your piece and can make a clean break.

However if your situation is dangerous end it in whatever way is best for you.

It’s one thing to vent, but when most of someone’s time is spent complaining about the same things over and over again, it’s affecting your energy. Even worse is if you find yourself joining in.

Complaining is not constructive. It’s often a way to avoid taking responsibility and put off taking action.

When you have to spend time around complainers try to change the subject to something positive. Ask them something like, “so what do you think the solution is?” and try to encourage them to take action to fix the problem. Or ask them what good things are going on in their life. Sometimes people need a little help shifting their focus to more productive directions.

If that doesn’t work though leave the room or do your best to tune them out.

Assess the kind of messages you’re surrounding yourself with. Are your social media feeds making you feel good or like you’re not enough? Are your closest friends generally positive or are they always complaining, criticizing, and being general downers?

Have positive people in your closest friend group.

There are a lot of people in the spiritual community that say to not watch the news because it’s too negative. I disagree with this because as members of society I believe one of our most important duties is to have a general knowledge of whats going on in our community and the world.

So I won’t suggest that you don’t watch or read the news, even if what you’re seeing is very frustrating, but do know when to turn it off and redirect your focus to something positive. Also be careful to get your news from trust worthy sources.

Some of us tend to want to fix things for people we care about, but this only gets us emotionally tied into their problems while draining us.

It creates an unhealthy co-dependent relationship where they are unable to solve their own problems, and you get sucked into their drama and get burdened with their baggage.

Or, you may spend your energy trying to change someone who is unwilling to do so.

People rarely change because someone else wants them to, and they don’t grow if they aren’t forced to fix their own problems.

Putting your energy into fixing other people only leaves you tired and unfulfilled.

This doesn’t mean you never help people you care about, but you have to draw a line between giving someone help versus trying to fix them when they need to do the work themselves and aren’t giving you any support in return.

I hope you are able to use these methods to set boundaries against the toxic people in your life. Assess where you need boundaries, and then create a strategy to use them. 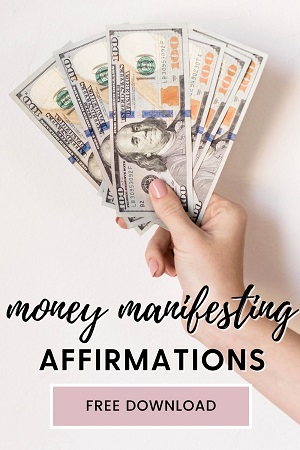 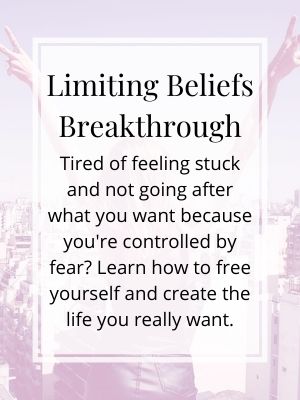